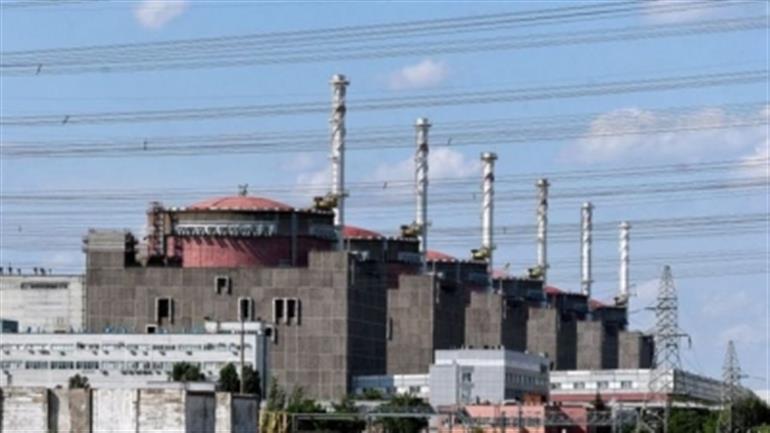 VIENNA: The Zaporizhzhia nuclear power plant in Ukraine is disconnected from its backup power line but continues to receive the electricity it needs for safety from its sole operating reactor, the International Atomic Energy Agency (IAEA) said, citing information from Ukraine.

The IAEA said in a statement on Monday that the backup power line, linking the Zaporizhzhia plant and a nearby thermal power station, was “deliberately disconnected” itself earlier in the day to “extinguish a fire, but the line was not damaged”, Xinhua news agency reported.

The reserve line had been used to deliver electricity from the Zaporizhzhia plant to the grid, as the plant had lost connection to all four main external power lines by Friday.

The IAEA said it was informed by Ukraine that the backup line will be reconnected once the fire has been extinguished. The plant’s Ukrainian staff also plans to repair the main external power line that went down on Friday, but the process “would take several days.”

IAEA Director-General Rafael Grossi led an expert mission to the Zaporizhzhia plant last week. Six of those experts remained at the facility after the mission completed a visit last Thursday.

The United Nations nuclear watchdog confirmed on Monday that four experts left the Zaporizhzhia plant earlier in the day as planned, and two others are staying to maintain a continuous IAEA presence, “enabling the agency to observe the situation there and provide independent assessments.”

Grossi will issue a report Tuesday on the nuclear safety, security and safeguards situation in Ukraine, including the findings from the IAEA mission to the Zaporizhzhia plant. He will also brief the UN Security Council about the mission later that day, said the statement.

The Zaporizhzhia, one of Europe’s largest nuclear power plants, has been controlled by Russian forces since early March, while its Ukrainian staff has continued to operate it.

In recent weeks, the site of the plant has been attacked by shelling, sparking international concerns about its safety. Ukraine and Russia have accused each other over the strikes.