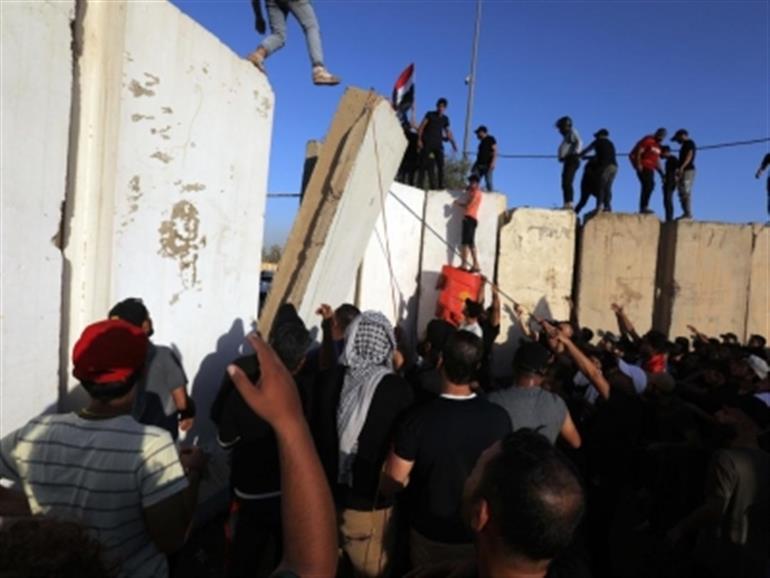 Baghdad:At least 15 people have been killed in clashes between Iraqi security forces and supporters of a powerful Shia cleric in the capital Baghdad following his announcement of his retirement from politics, the media reported.

His bloc won most seats in parliament last October, but he has refused to negotiate with Iran-backed Shia groups to form a government.

There has been a year of political instability as a result.

Street fighting erupted overnight, as fighters exchanged gunfire and tracer rounds illuminated the night sky in some of the worst violence to hit the Iraqi capital in recent years, said the BBC report.

Much of the fighting has been concentrated around the city’s Green Zone, an area that houses government buildings and foreign embassies.

Dutch embassy staff were forced to move to the German mission due to the clashes.

Security officials said some of the violence was between the Peace Brigades, a militia loyal to Sadr, and members of the Iraqi military.

Iran has closed its borders with Iraq amidst the fighting, and Kuwait has urged its citizens to leave the country immediately.

Mustafa al-Kadhimi, Iraq’s caretaker Prime Minister and Sadr ally, has declared a nationwide curfew after unrest in several other cities.

He has suspended cabinet meetings and has pleaded with the influential cleric to intervene and stop the violence.

For now, Sadr has announced a hunger strike until the violence and use of weapons by all sides stopped.