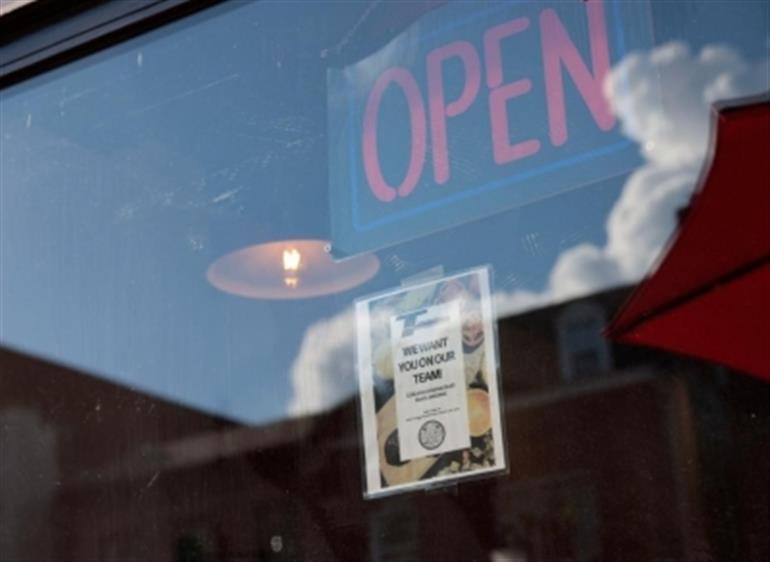 WASHINGTON: Initial jobless claims in the US fell to 193,000 after rebounding in the previous week, the Labor Department reported.

In the week ending September 24, the number of Americans filing for unemployment benefits decreased by 16,000 from the previous week’s downwardly revised level of 209,000, according to a report released on Thursday by the Department’s Bureau of Labor Statistics.

In the previous week, the claims rose for the first week after dropping for five straight weeks, reports Xinhua news agency.

The latest report showed that the four-week moving average for initial jobless claims, a method to iron out data volatility, decreased by 8,750 to 207,000.

The number of people continuing to collect regular state unemployment benefits, which was reported with a one-week lag, decreased by 29,000 to 1.35 million during the week ending September 17, said the report.

The number of job openings in the US rose to 11.2 million by the end of July, as the imbalances between labor market supply and demand remained, the Department had reported earlier.

With the increase in job openings, there were nearly two job positions per available worker.

As the Federal Reserve ramps up its fight against surging inflation, the strong job market may be about to take a turn for the worse.

The central bank’s latest quarterly economic projections showed that Fed officials’ median projection of unemployment is 4.4 per cent by end of 2023, an upward revision of 0.5 percentage point from June.