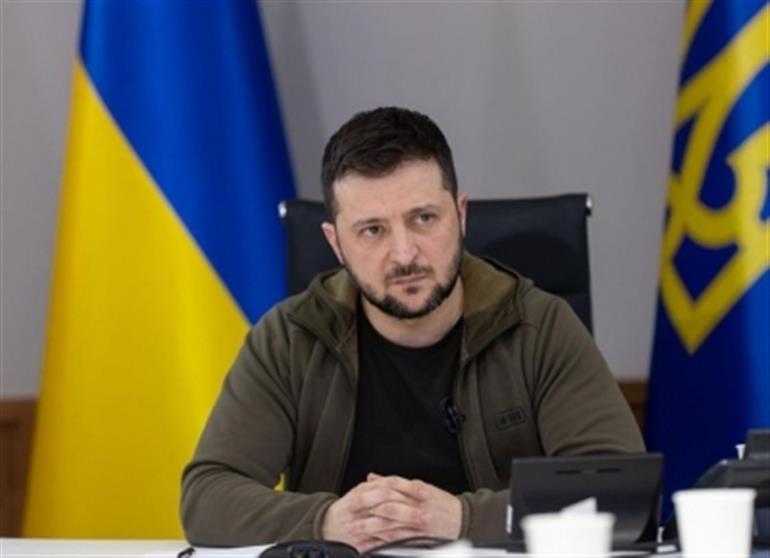 Zelensky added: “Another liberated settlement! Thanks to the 14th Separate Mechanized Brigade named after Prince Roman the Great, the Ukrainian flag returned to Chkalovske, Kharkiv Oblast. And it will be like that everywhere. We will expel the occupiers from every Ukrainian town and village. Thank you to all our heroes!.”

The Head of state shared a video of the Ukrainian flag being hoisted in this settlement, Ukrainska Pravda reported.

The Ukrainian armed forces have launched a counteroffensive on the territories of Ukraine occupied by Russia.

On September 8, the Ukrainian President confirmed information about the liberation of Balakliia, Kharkiv Oblast by the Ukrainian army.

On September 9, Zelensky announced that Ukrainian defenders had regained control over more than 30 settlements in Kharkiv Oblast.

The liberation of Kupiansk and Izium was reported on September 10.