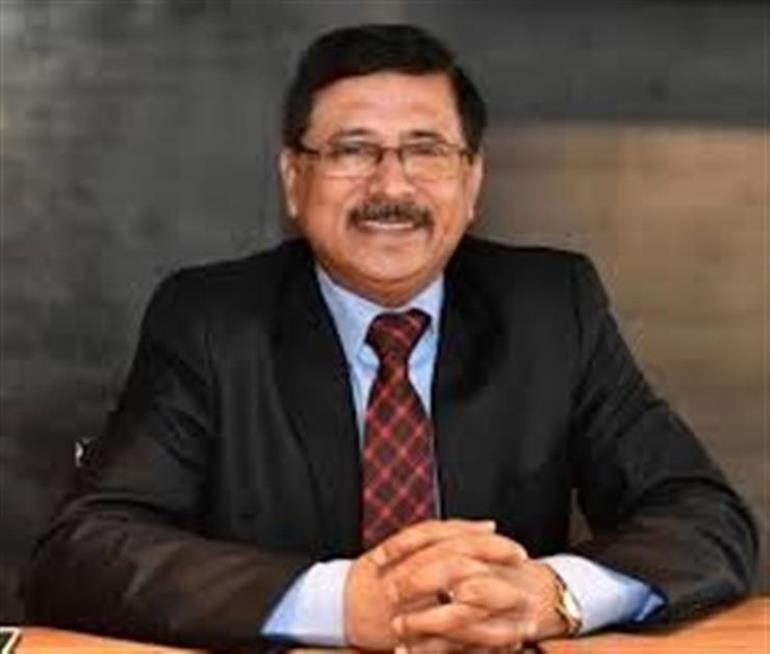 NEW DELHI:The Government on Tuesday appointed seasoned diplomat Sanjay Kumar Verma as India’s next High Commissioner to Canada, while Amit Kumar, currently Consulate General of India in Chicago, will be the next ambassador to the Republic of Korea.

Verma, a 1988-batch Indian Foreign Service(IFS) officer and presently India’s Ambassador to Japan, is expected to take up the assignment shortly, the Ministry of External Affairs said in a statement.

He succeeds Acting High Commissioner Anshuman Gaur. Amit Kumar, who joined the Indian Foreign Service in 1995, was earlier Deputy Chief of Mission in the Embassy of India, Washington DC with Ambassador-rank.