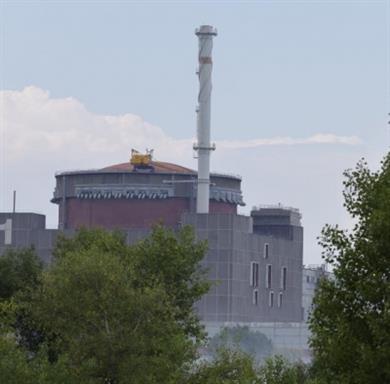 It says Murashov was held as his car was on its way from the facility to the nearby town of Enerhodar on Friday.

He was then blindfolded and taken to an unknown location, Enerhoatom says, BBC reported.

Russia has not commented. Moscow seized Europe’s biggest nuclear plant in March, and kept on its Ukrainian staff.

Both Ukraine and Russia accuse each other of repeatedly shelling the plant, amid global concerns that this could lead to a major radiation incident in Europe.

Enerhoatom president Petro Kotin said that Murashov “bears main and exclusive responsibility for the nuclear and radiation safety” of the nuclear plant.

Kotin appealed to the International Atomic Energy Agency to demand the immediate release of the plant’s chief, accusing Russia of “nuclear terrorism”.

The six-reactor Zaporizhzhia nuclear plant is located near Enerhodar, in the occupied part of Ukraine’s southern Zaporizhzhia region.

Ukraine says Russian troops are using the station as a military base and that employees are in effect held at gunpoint. Moscow denies the claim.

On Friday, Russian President Vladimir Putin declared the annexation of the Zaporizhzhia, Kherson, Donetsk and Luhansk regions – a move widely condemned by Ukraine and the West.

Moscow does not fully control any of the four regions in Ukraine’s east and south, BBC reported.