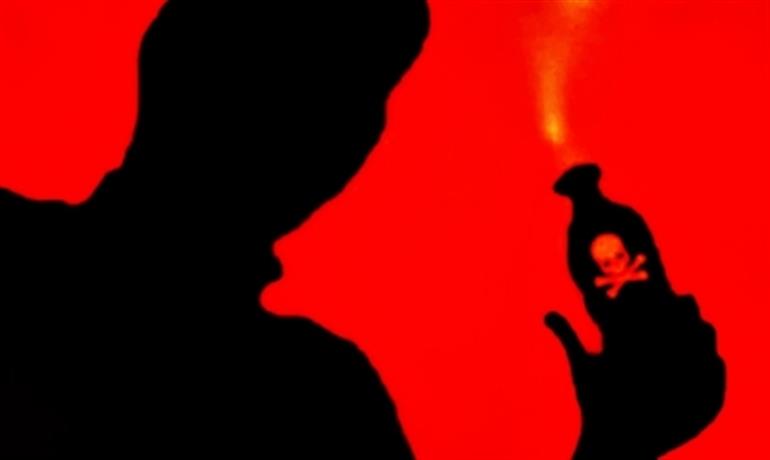 According to the FIR registered at the Lari Adda Police Station, the complainant claimed that on September 27, the family went to a restaurant situated inside the Greater Iqbal Park to celebrate birthday.

The complainant said that after dinner, a guest used one of the water bottles served by the restaurant to wash the hands of his son. As soon as the water was poured over his hand, the child started screaming, Samaa TV reported.

Around the same time, another child drank from one of the bottles and fell unconscious after throwing up. One of the relatives, who was attending to the child, also developed blisters on his hands when the child vomited on him.

The victims’ family said both children were shifted to the hospital.

The police arrested the manager of the restaurant and started the investigation.