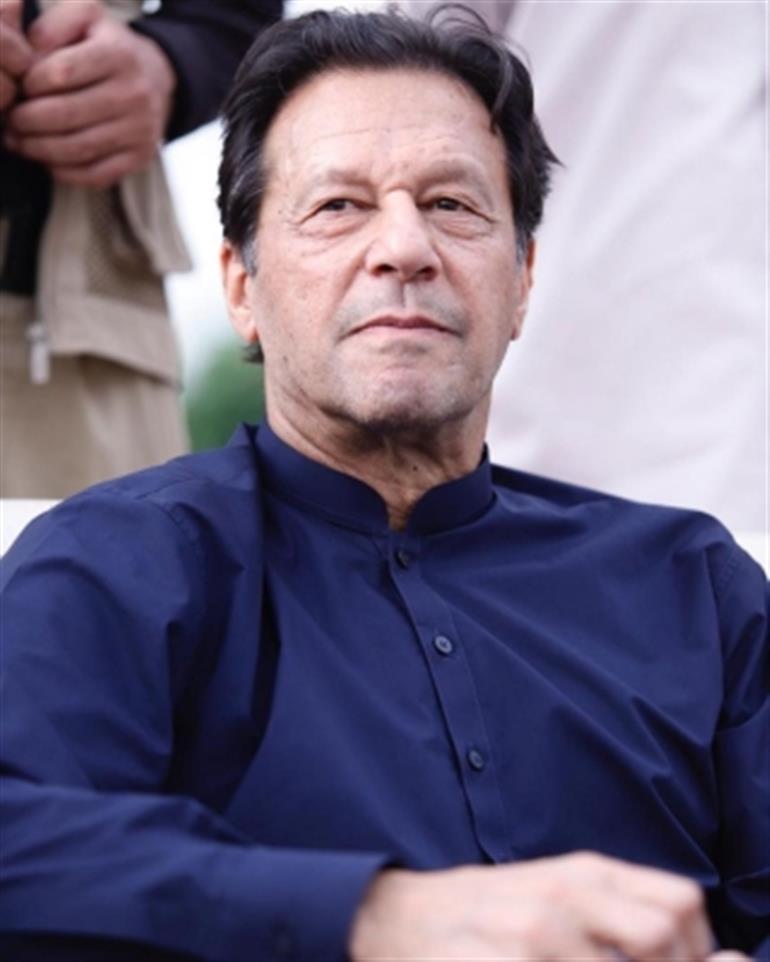 ISLAMABAD:The Islamabad High Court (IHC) on Monday asked whether former Prime Minister Imran Khan wanted to hurt the morale of the armed forces by delivering anti-military speeches by risking everything for a “Game of Thrones”.

At the hearing, PEMRA’s lawyer approved the IHC that the regulator issued a show-cause notice to delay the airing of his live speeches.

In response, Justice Minallah asked why the regulator did not ensure that the rule of delaying live speeches was followed.

“Several responsible people issue irresponsible statements. You (PEMRA) have to follow the law and the court will not interfere in it,” he said.

Moving on to Khan’s lawyer, the Chief Justice asked whether he heard the PTI chairman’s speech in Faisalabad a day earlier, where he said that the government is delaying elections to appoint its choice of an army chief.

“Did you hear Imran Khan’s speech from yesterday? Do political leaders deliver such speeches? Will everything be put at stake just for the sake of a ‘Game of Thrones’?” Justice Minallah asked, making a reference to the popular television drama in which nine noble families wage war against each other to gain control over a mythical land.

He said that the armed forces lay their lives for the nation and in a case where someone is involved in illegal activity, everyone should not be criticized over it.

“Hold yourself accountable for your actions. You (Khan) want to issue statements as per your wishes and don’t want the regulator to do its job?

“Do you want to hurt the morale of the army by giving anti-army statements? Do you think that anyone in the army is not a patriot?” he questioned.

He told Khan’s lawyer that when a statement is issued in public, it has its own impact.

Following this, the court, in light of the rulings of the Supreme Court, asked PEMRA to regulate the speeches of Khan and wrapped up the case filed by the PTI chairman.