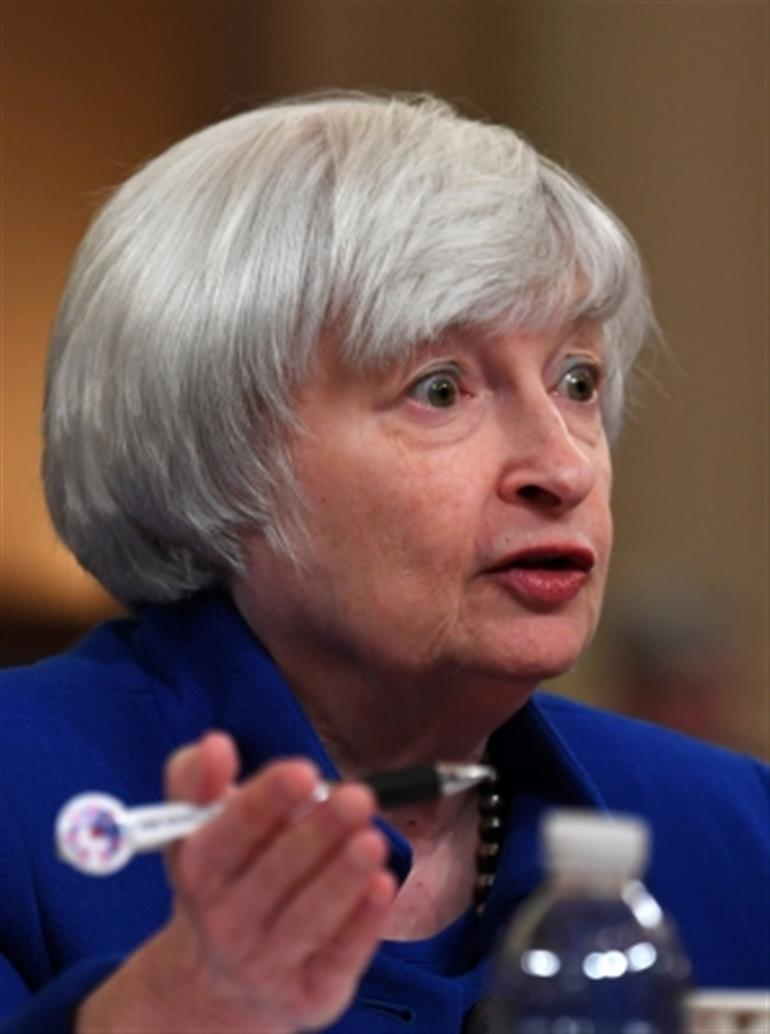 By committing to finalising and implementing a price cap, the G7 will significantly reduce Russia’s main source of funding for the war in Ukraine, while maintaining supplies to global energy markets by keeping Russian oil flowing at lower prices, Xinhua news agency quoted Yellen as saying in the statement on Friday.

Today’s action will help deliver a major blow for Russian finances and will both hinder Russia’s ability to continue the fight in Ukraine and hasten the deterioration of the Russian economy, she said.

“I look forward to working with our G7 allies – as well as new coalition partners, as we move quickly to finalize the implementation of the price cap in the weeks to come,” the Treasury Secretary added.

Despite Western sanctions, Russia’s revenue from oil exports in June increased by 40 per cent from the average level last year, according to a recent report from the International Energy Agency.