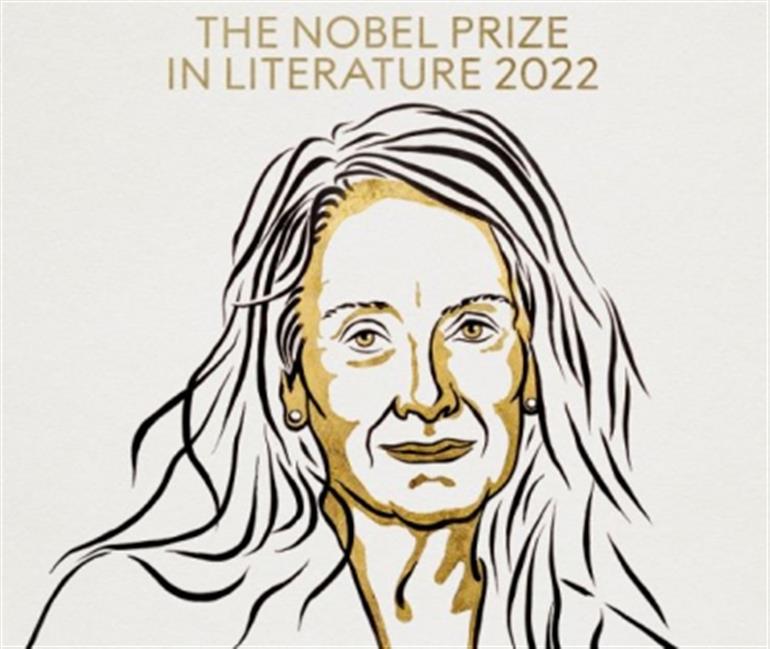 STOCKHOLM: French author Annie Ernaux has won the Nobel Prize in Literature for 2022 “for the courage and clinical acuity with which she uncovers the roots, estrangements and collective restraints of personal memory”.

“In her writing, Ernaux consistently and from different angles, examines a life marked by strong disparities regarding gender, language and class. Her path to authorship was long and arduous,” the Swedish academy said in a statement on Thursday.

The Nobel Prize in Literature is awarded by the Swedish Academy, Stockholm, Sweden. It was created by Swedish inventor Alfred Nobel in 1985. The prize money, is granted from the bequest left by Alfred Nobel.