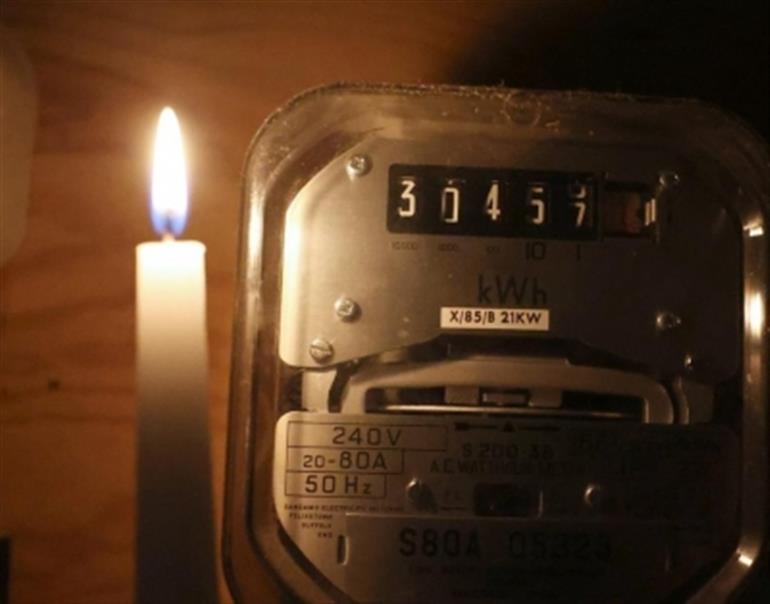 LONDON:British households could face blackouts this winter if there are reduced European electricity imports and insufficient gas supplies in the country, a report warned.

In the extreme scenario, it could erode the security of supply margins and mean some customers could be without power for pre-defined periods during the day, said the Winter Outlook Report published by National Grid ESO, the electricity system operator for Britain.

However, the event is “unlikely”, Xinhua news agency quoted the report as saying.

“This would be necessary to ensure the overall security and integrity of the electricity system across Great Britain. All possible mitigating strategies would be deployed to minimize the disruption,” it added.

An analysis from energy consultancy Watt-Logic said that rolling blackouts are not likely this winter.

It noted that various measures would be taken before possible blackouts, like appeals for unpaid voluntary demand reductions from households.

This measure “could be very effective if properly communicated”, it added.

But, “it is important to recognize the risks and manage them proactively, ahead of time, rather than relying on short-term demand reduction to avoid blackouts”.

In a separate report about the security of gas supplies, the British government said its infrastructure “can meet gas demand across a range of scenarios, including a combination of exceptional demand caused by severe weather conditions and the failure of the largest single piece of infrastructure on the gas network”.