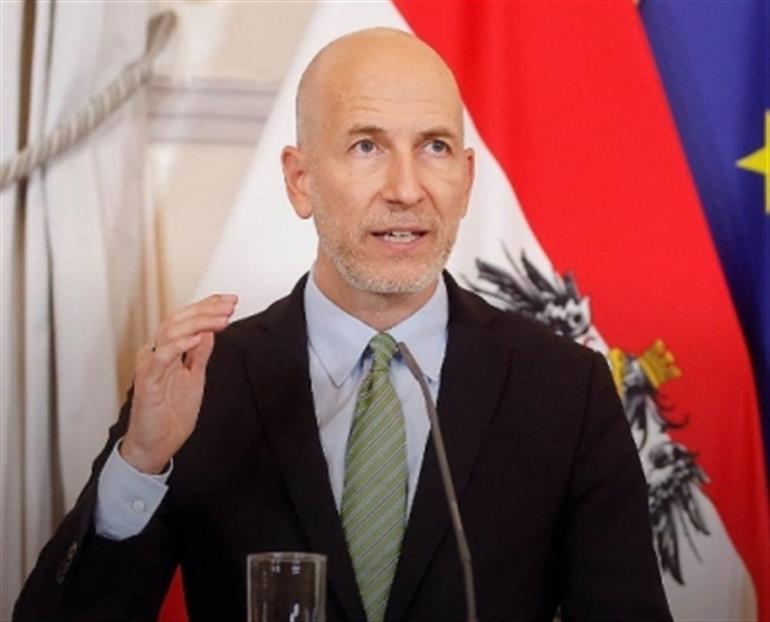 Vienna :The Austrian government has unveiled a new aid package worth 1.3 billion euros for companies struggling with the worsening energy crisis.

The funds will be earmarked for energy-intensive companies to cover 30 per cent of their additional fuel, gas and electricity costs, Xinhua news agency quoted Economy Minister Martin Kocher as saying to the local media on Wednesday.

However, companies seeking state aid will have to avoid certain wasteful activities, such as using outdoor patio heaters and keeping shop lights on after 10 pm, local media reported.

Soaring energy prices have continued to drive up inflation, which stood at 9.3 per cent in August.

Fuel prices are the strongest driver of inflation, according to Statistics Austria.

The Austrian government had previously introduced several anti-inflation packages to support households and companies, including increasing social benefits for the unemployed and other vulnerable groups.